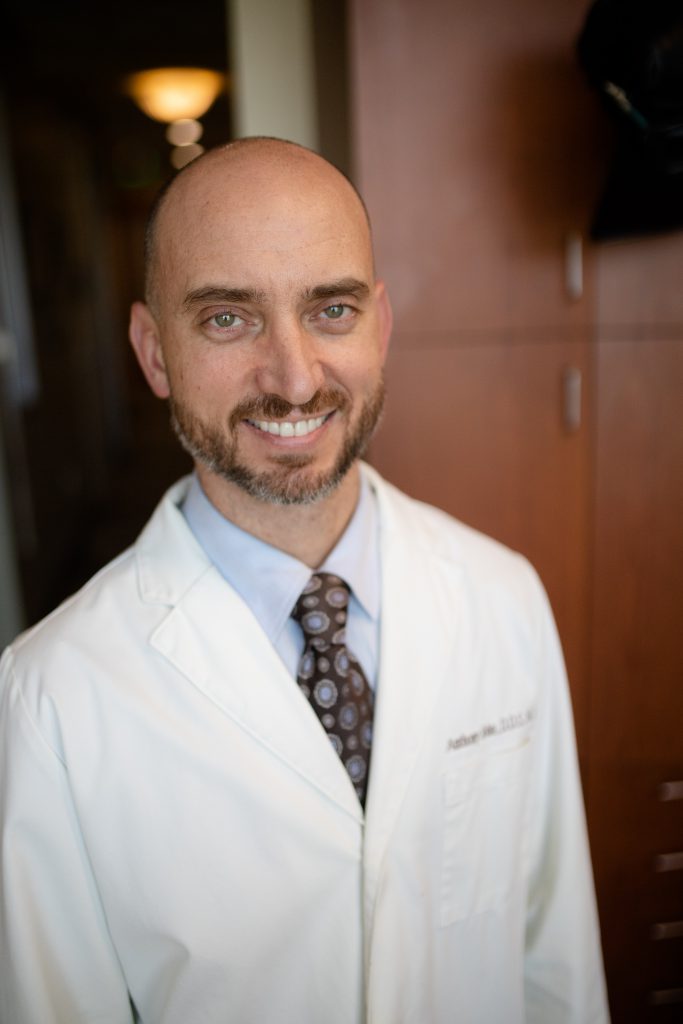 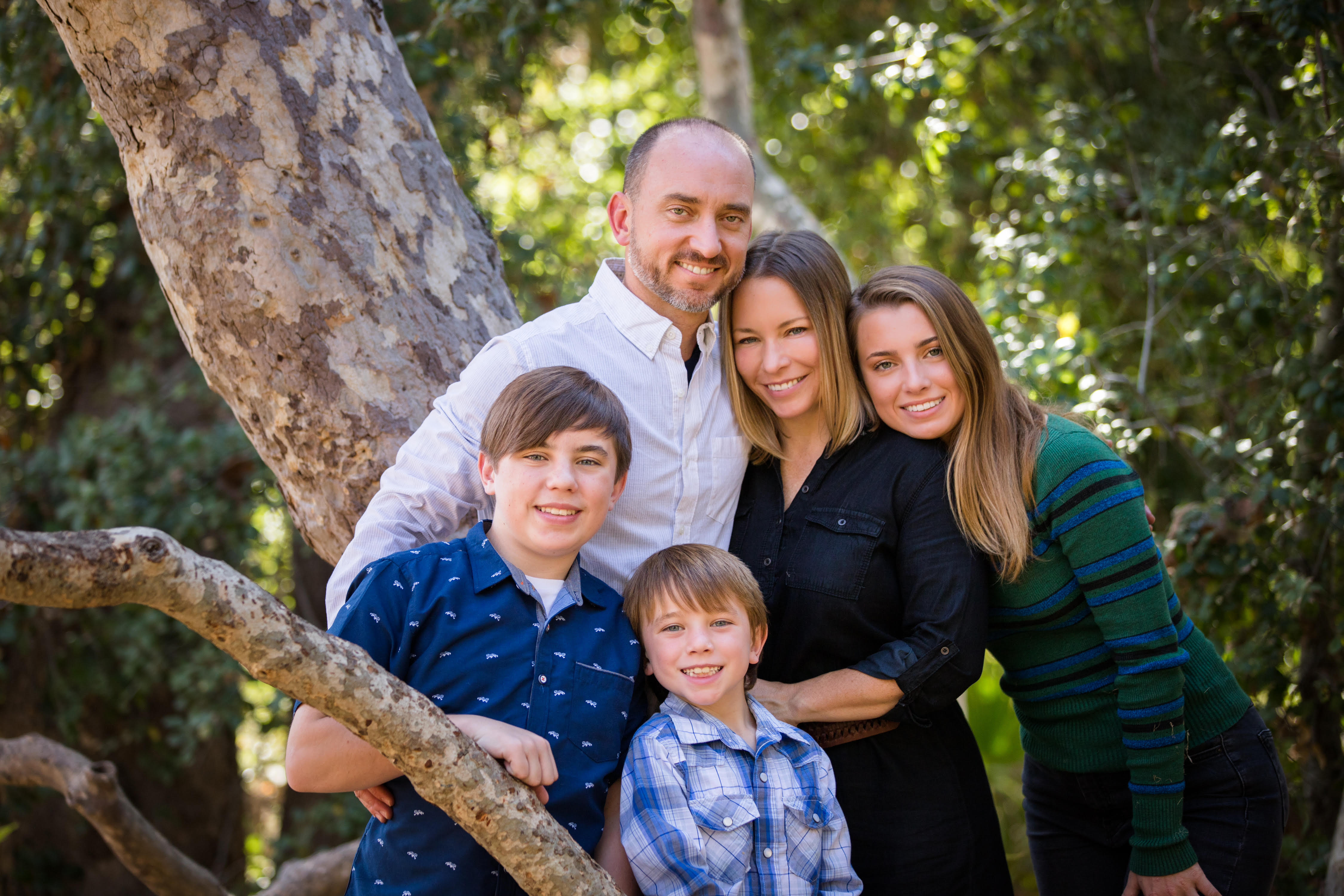 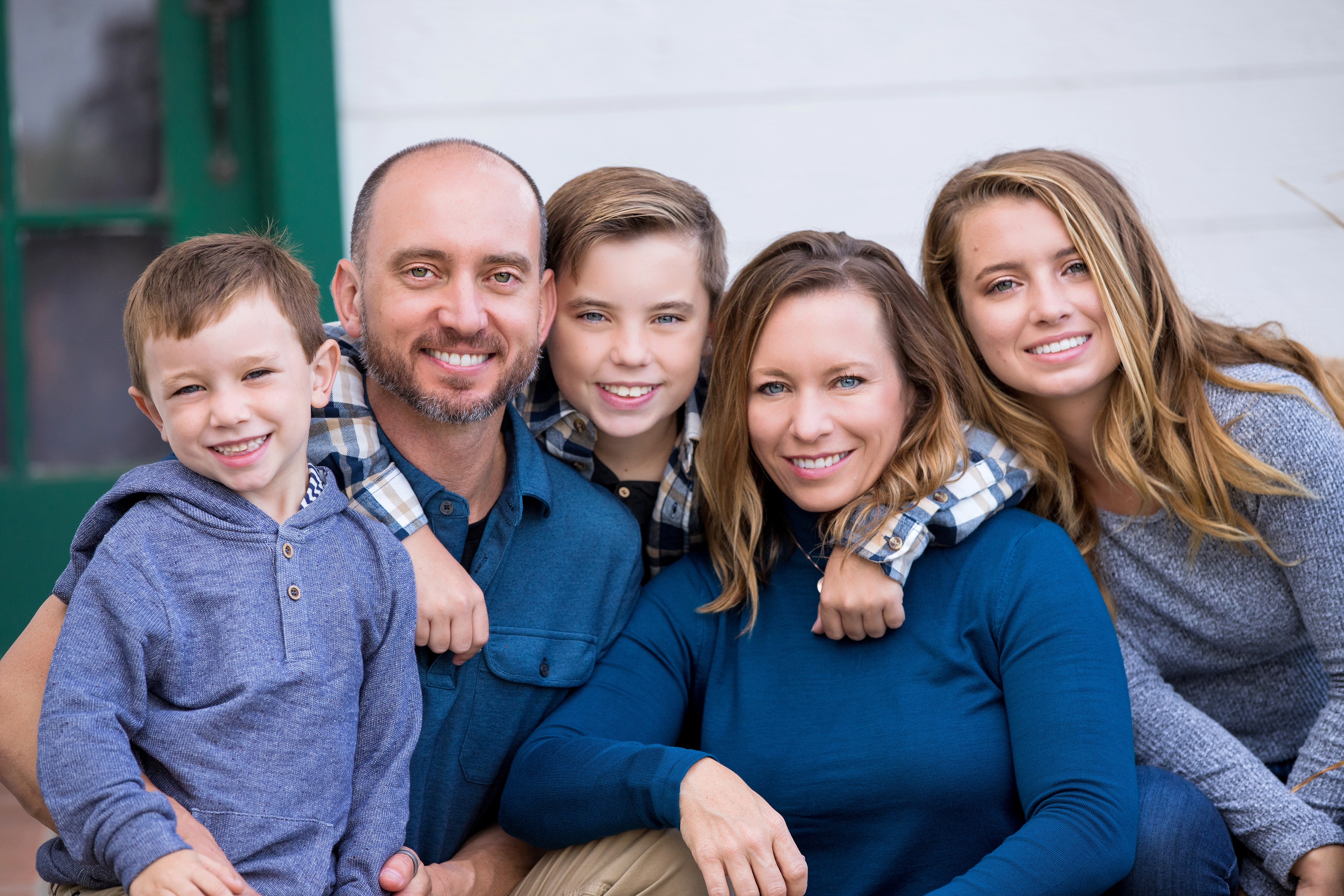 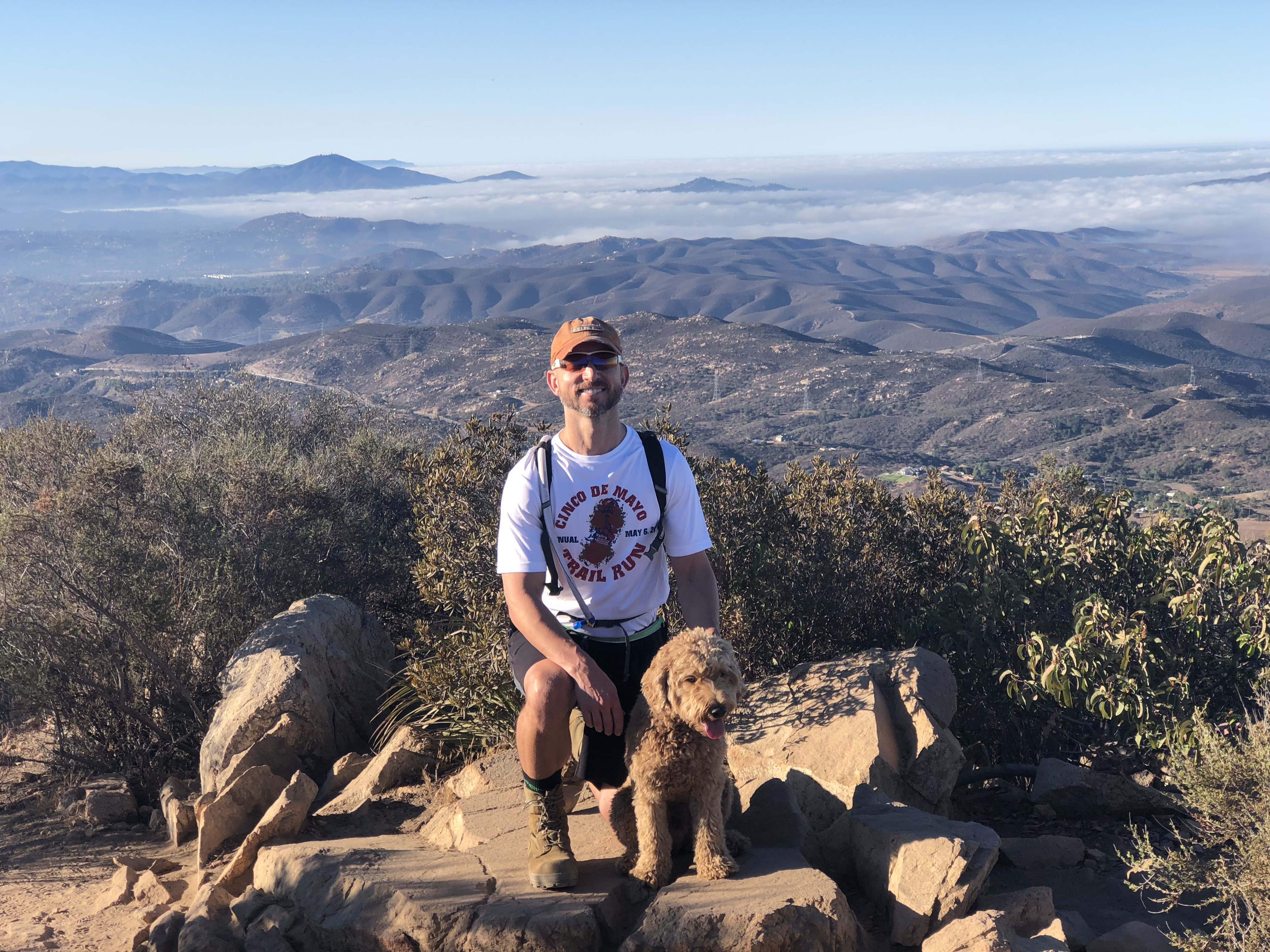 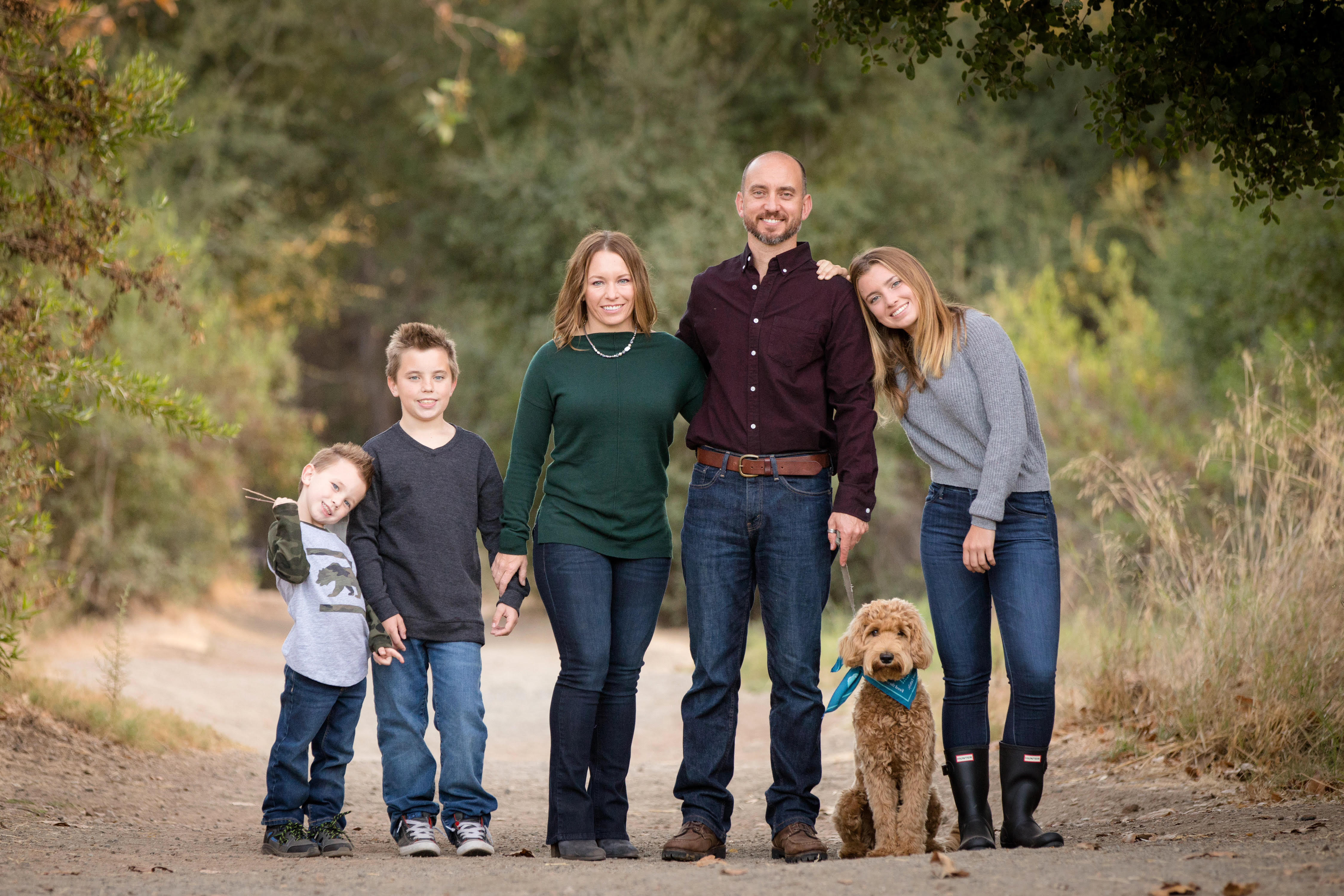 Dr. Anthony John received his Bachelor of Science with a major in Zoology and a minor in Chemistry from Weber State University in Ogden, Utah.  He continued his education at Case Western Reserve University School of Dental Medicine in Cleveland, Ohio. Dr. John graduated as the top clinical rank in his class of 2002 and was awarded the HPSP Navy scholarship. He was then selected to complete an additional year of advanced education (AEGD residency) in general dentistry at the Navy's largest dental clinic in Norfolk, Virginia.

Following his residency, Dr. John proudly served as division officer onboard CVN-75 USS Harry S. Truman while deployed in the Persian Gulf during the Global War on Terrorism. After his tour was complete, he was selected for an advanced specialty residency in Endodontics at the National Naval Medical Center in Bethesda, Maryland.  He concurrently earned a Master of Science in Oral Biology from The George Washington University in Washington, D.C.

After his specialty training was complete, he was granted the privilege to serve with the Marines at Camp Pendleton and Miramar Marine Corps Air Station in our beautiful San Diego, California. During his tour in San Diego, Dr. John and his family fell in love with the warm weather and community of Scripps Ranch. He decided to stay in San Diego and established Pinnacle Endodontics in 2010.

In his spare time, Dr. John enjoys outdoor activities with his wife Jamie and their three children, Avery, Hunter and Colton. In 2017 they welcomed a Labradoodle, Wesley, to their family.

As a tooth specialist, Dr. John has been providing quality care for thousands of patients for more than a decade. Dr. John is a trusted endodontist in the San Diego community, passionate about saving teeth and looks forward to helping you!

Our team of dental assistants and office coordinators are well-trained professionals providing the finest individual care and are dedicated to serving our patients. 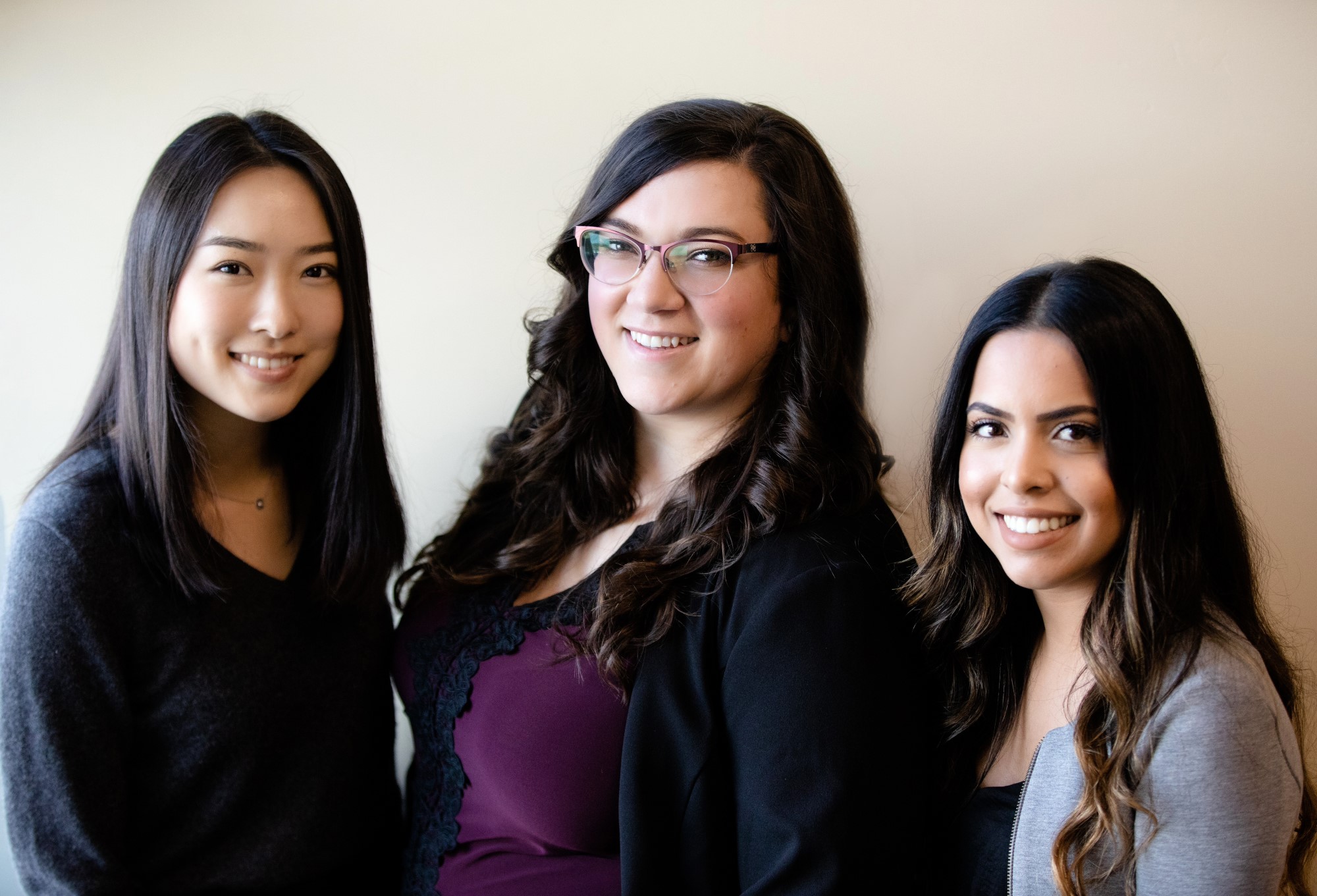 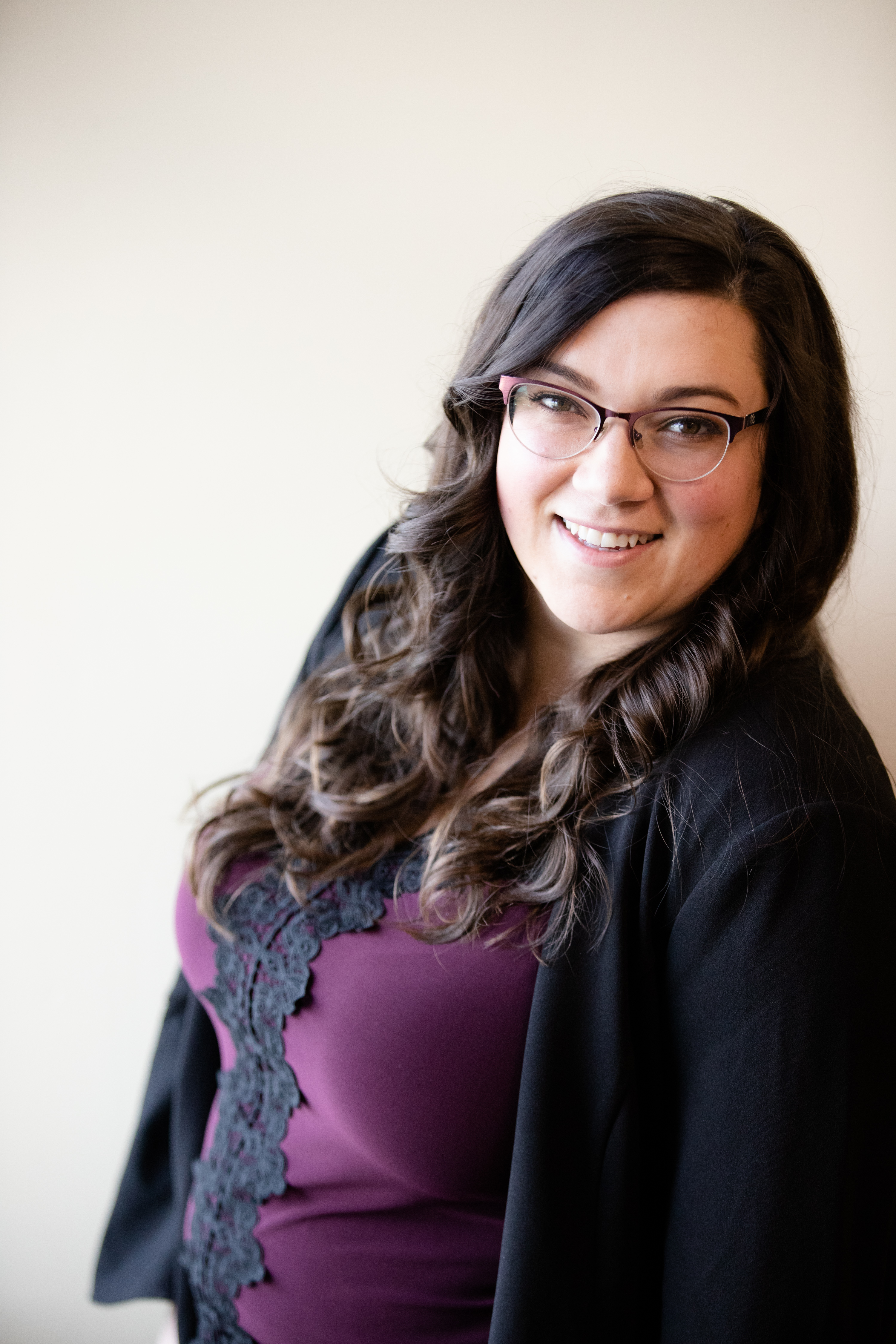 My love for dentistry bloomed after meeting a wonderful dentist when I was 10 who took the time to help wash away my fears. I have chosen my vocation in hopes to provide an encouraging dental experience for my community. After working in the field for two years I realized that I found great sense of reward from helping patients find relief of dental discomfort. I joined Pinnacle Endodontics in January of 2017 and each day I get to fulfill my calling to help others. I have always been valued for my compassionate, supportive demeanor to my patients and my team. I was born in Escondido, CA and raised as one of 5 children to my mother. I graduated from Mission Hills High School in San Marcos. After that I learned dental assisting at UEI College! In my free time I enjoy exploring San Diego’s beautiful nature scenes, attending concerts, and exploring craft breweries with friends & family.

Favorite Quote: “One of the secrets of life is that all that is really worth the doing is what we do for others” – Lewis Carroll 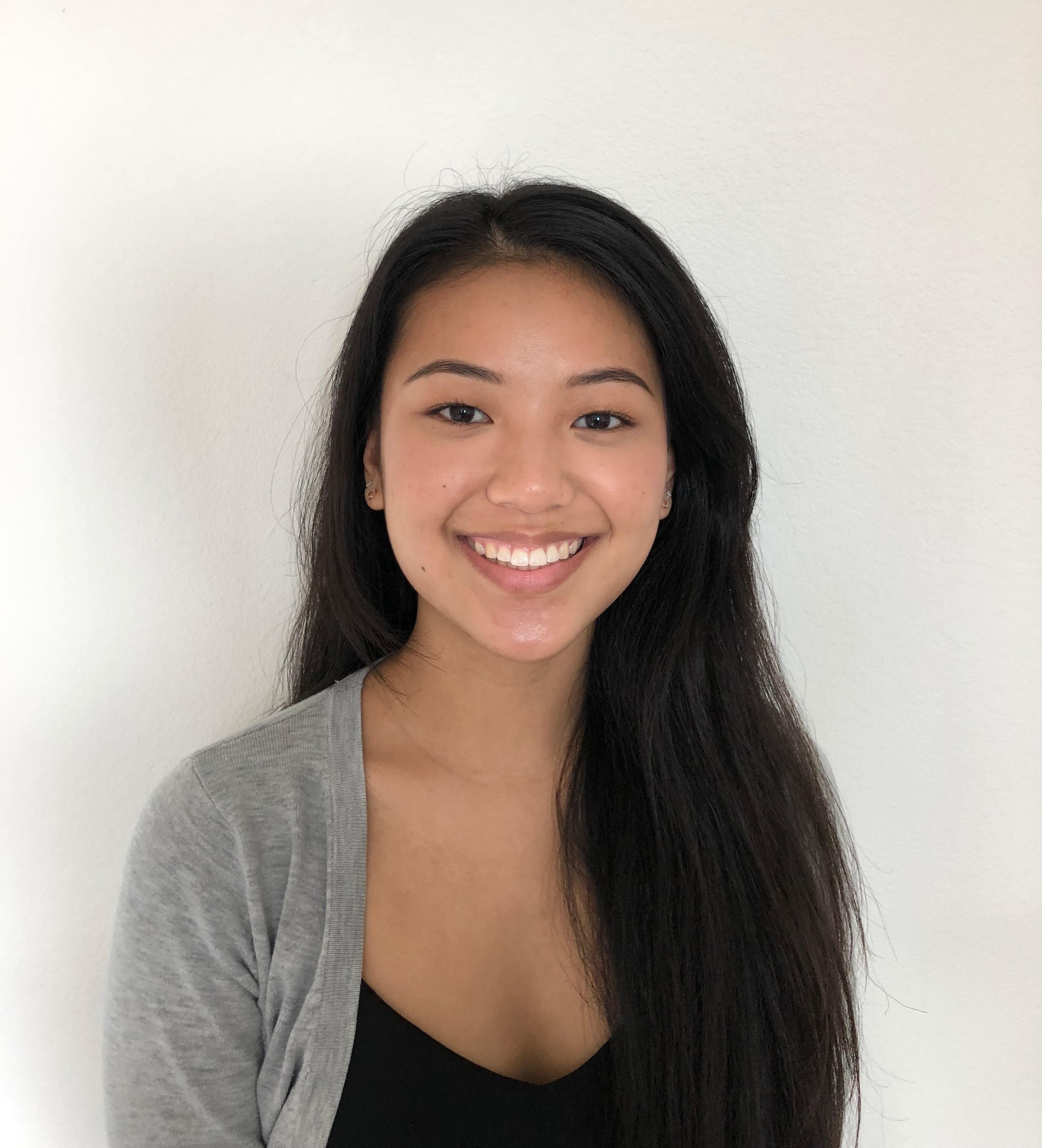 Being the youngest of three children, I always had the worst teeth among my siblings, whether it be the most cavities or the most crooked teeth. This insecurity as a child eventually resulted in my fear of the dentist’s office until I met a dentist who took genuine interest in my well-being. Now that I have joined the Pinnacle Endodontics team, I hope to provide the same type of welcoming care for our patients! Although I was born and raised in Los Angeles, I decided to move to San Diego to continue my education and explore my passion in dentistry. I am currently pursuing a B.S in Biochemistry and hope to enter dental school in the near future. When I am not working or studying I love to cook and prepare new recipes for friends and family to try!

Favorite quote: “For every minute you are angry, you lose sixty seconds of happiness” -Ralph Waldo Emerson 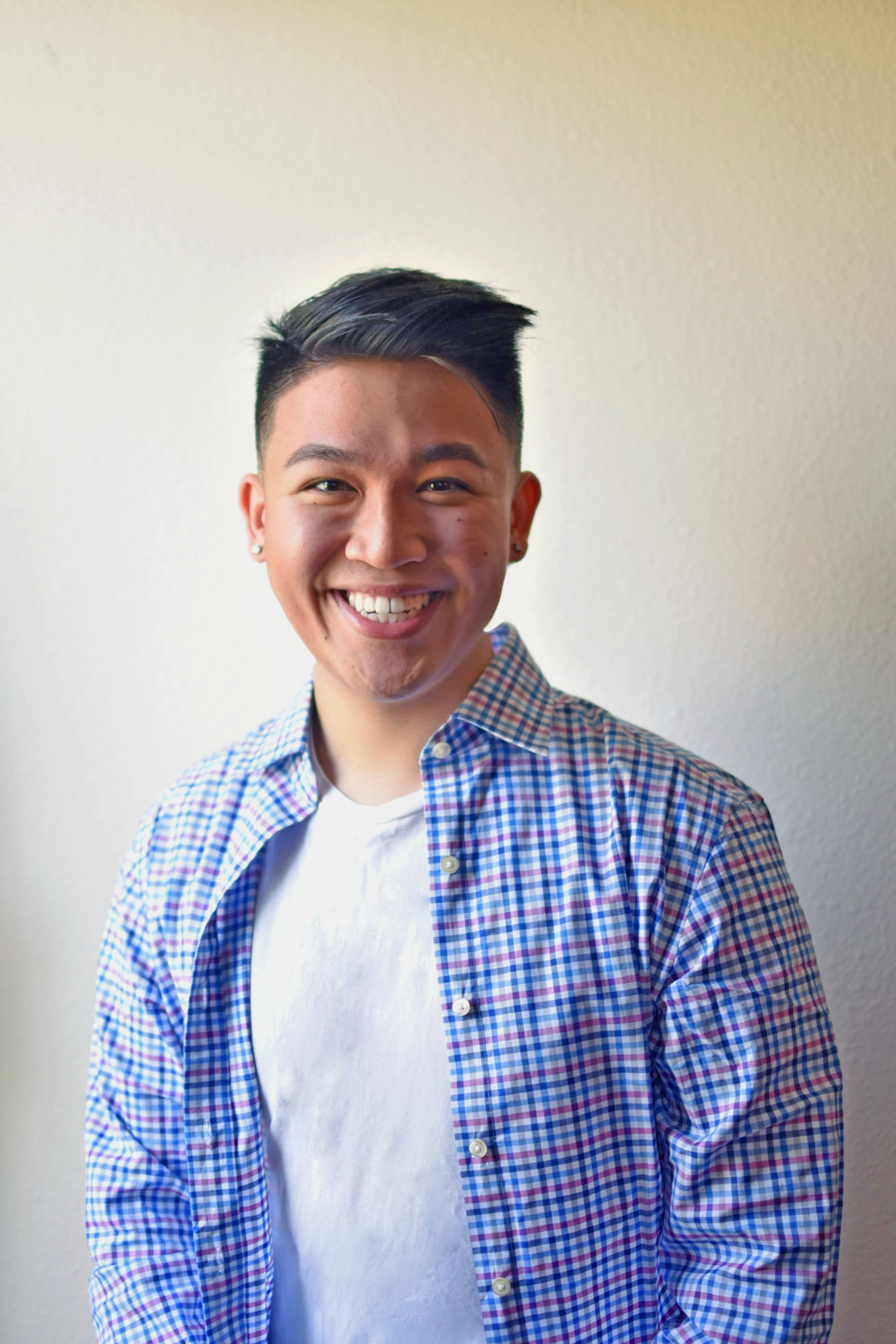 In the summer of 2019, my interest for dentistry was sparked while volunteering on a humanitarian trip overseas. It was at mobile clinics that I found myself passionate about helping those who did not have access to dental care. I was intrigued by the entire world of dentistry and the more I learned, the more I was fascinated. I joined Pinnacle Endodontics in March of 2020 to help achieve my goal of giving back to the community around me while exploring my passion for dentistry. I am currently attending the University of California, San Diego and pursuing a bachelor’s in Human Biology with a minor in Global Health. In the future, I hope to attend dental school. In my free time, I enjoy exploring and finding the best food spots, going to concerts and music festivals, and finding new TV shows to watch!

Favorite Quote: “If we wait until we're ready, we'll be waiting for the rest of our lives.” ―Lemony Snicket